Early Lessons from the Washington Network 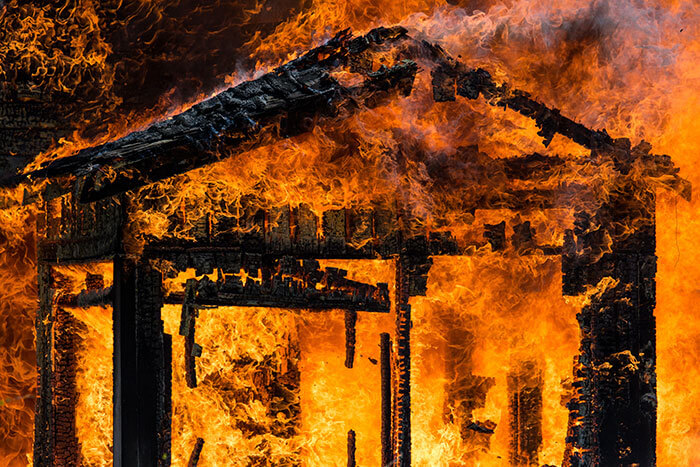 As many participants from the 2014 Colorado Springs Fire Adapted Communities/Fire Learning Network Annual Meeting will recall, the folks from Washington could often be found after sessions meeting in hallways, scribbling frantically on napkins, conversing animatedly over an indecipherable flip-chart full of colors and a rough outline of Washington State, and animatedly talking about opportunities and needs.

Before the Sleepy Hollow and Chelan Complex wildfires burned into 2 more communities.  Before the wettest forest in Washington State caught fire on the Olympic Penninsula- an area not necessarily known for dryness.  Before Washington saw over 1 million acres burn.   Before the fire season (2014) with our largest ever wildfire was eclipsed (3 times over) by this year’s fire season.

No one from Washington will tell you the last two fire seasons have been normal or good, but the reality is that they represent the ever evolving “normal.”   According to social media, Washington has been the equivalent of Mordor, the gates of hell, and the underworld… plus a few more that don’t bear repeating.  But buried in all of that, the Washington State Fire Adapted Communities Learning Network has emerged.  All of the scribbling and frantic napkin writing was before seven communities throughout Washington State were selected – communities that were learning from, sharing with, and leaning on each other during one of Washington’s worst summers.

If the need for a state-level expansion network was clear before the 2014 fire season, it is crystal clear now.  The benefits of having the network in place before the 2015 fire season cannot be understated.  Timing is a big part of a successful endeavor and in this case, having communities working to adapt to wildfire was extremely well-timed.  The Washington Fire Adapted Communities Learning Network can add support in places and to efforts that are buried in post-fire needs and opportunities.  The Washington Fire Adapted Communities Learning Network is already contributing to state-level discussions on how we adapt and prepare for next season. The Network is in the on-going process of evaluating what is working well and how can we do more of it, what needs improvement, and what needs a new approach altogether in ongoing actions to prepare before, during and after fire.

As participants in the National Fire Adapted Communities Learning Network and Fire Learning Network, as well as members of the Washington State Fire Adapted Communities staff team and Steering Committee, we have had a chance to see the Washington Network evolve from some unique perspectives.  While we are still learning, there are a few key points that have emerged as clear lessons for any who are looking at regional expansion of networks.

We can’t say what comes after… we are still figuring that out.  But as the FAC movement becomes more prevalent, hopefully we will see more and more regions hopping on board with sub-networks of their own.  Feel free to give us a shout in Washington – we are happy to share.